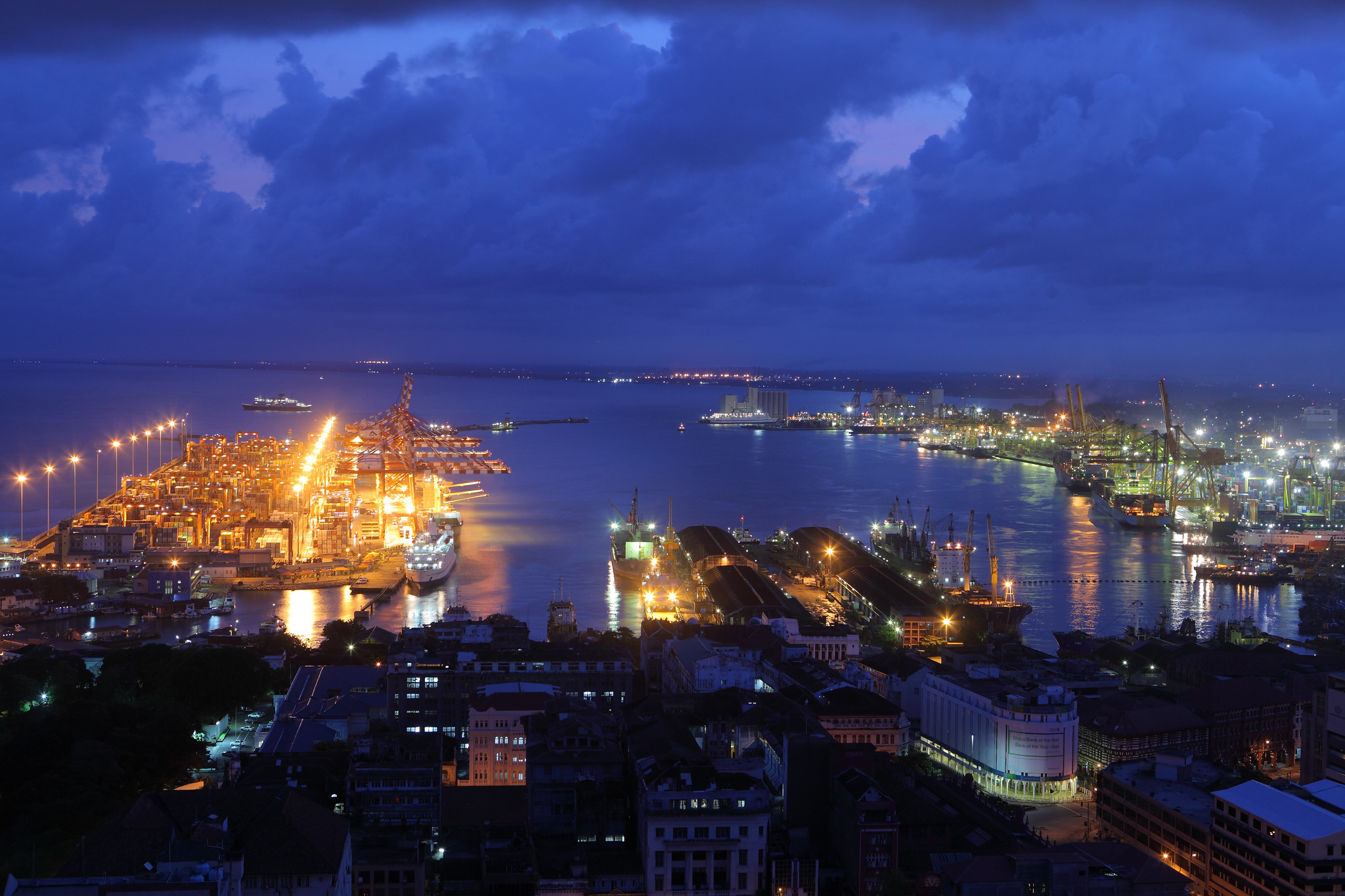 On the 2nd May 2016, nation’s catalyst in Tourism will be celebrating its Golden Jubilee with a greater level of pride. Highlighting this memorable milestone of 50th anniversary, Sri Lanka Tourism will be launching a Logo for its Golden Jubilee Celebrations on the 12th February 2016 at 11.00 a.m. The Minister for Tourism Development & Christian Affairs Hon. John Amarathunga will be the Chief Guest for this event. 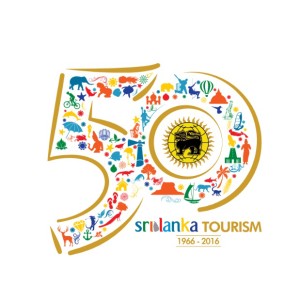 Ceylon Tourist Board was established on the 02nd May 1966 as per the No. 10 of Tourism Act 1966. This historical event marks the official commencement of planned tourism development of Sri Lanka. It was also the moment which introduced the regulatory framework in tourism which paved way to the development of tourism facilities and services as well as promotions which were initiated by the national body. Further, Ceylon Tourist Board operated as the administrative body and handling with the upgrading of tourism product and related services of the Tourism industry in Sri Lanka to drive towards delivering an unforgettable holiday experience to all tourists visiting destination – Sri Lanka.

The national celebrations of the 50th Anniversary of Sri Lanka Tourism will be held on 27th May 2016 at the main hall of Bandaranaike Memorial International Conference Hall (BMICH), together with all four institutions consisting in Sri Lanka Tourism namely, Sri Lanka Tourism Development Authority (SLTDA), Sri Lanka Tourism Promotion Bureau (SLTPB), Sri Lanka Institution of Tourism & Hospitality Management (SLITHM) and Sri Lanka Convention Bureau (SLCB).
Commemorative volume, a commemorative stamp and a video film on the 50 years history will be launched at the national ceremony. HE The President and Hon. Prime Minister of the Democratic Socialist Republic of Sri Lanka and also the Secretary General of United Nations World Tourism Organization (UNWTO) are being invited for the official ceremony on 27th May 2016. This event will be followed by a National exhibition of which showcases important landmarks of Sri Lanka Tourism since its establishment in 1966 and will held from 27th May to 29th May from 10 a.m. to 9.00 p.m.

Over the years past various highly regarded professionals led these each institution together with the devoted team at Sri Lanka Tourism to achieve the targets and goals in the Sri Lankan tourism industry.

Accounting only 18,969 tourist arrivals in the year 1966, Sri Lanka Tourism industry has progressed dramatically over five decades to receive an all-time high of 1.8 million annual tourist arrivals at the end of the year 2015. The income in 1966 was only US$ 1.3 million which was increased up to a total of US$ 2.9 Billion (Estimated) by the end of the year 2015. Previous year total arrivals showed 17.8 percent year on year growth and that will be expected to continually improve over the upcoming years by financially strengthening the nation. Further, over the next several years Sri Lanka Tourism will focus on a sustainable tourism development by improving the stability between the tourism related commercial development with a natural & sociocultural uplift. With this positive vision towards the future of tourism industry, Sri Lanka Tourism is heading towards new challenges with the accomplishment of continued progress, regardless the rising competition in the global Tourism Sector.