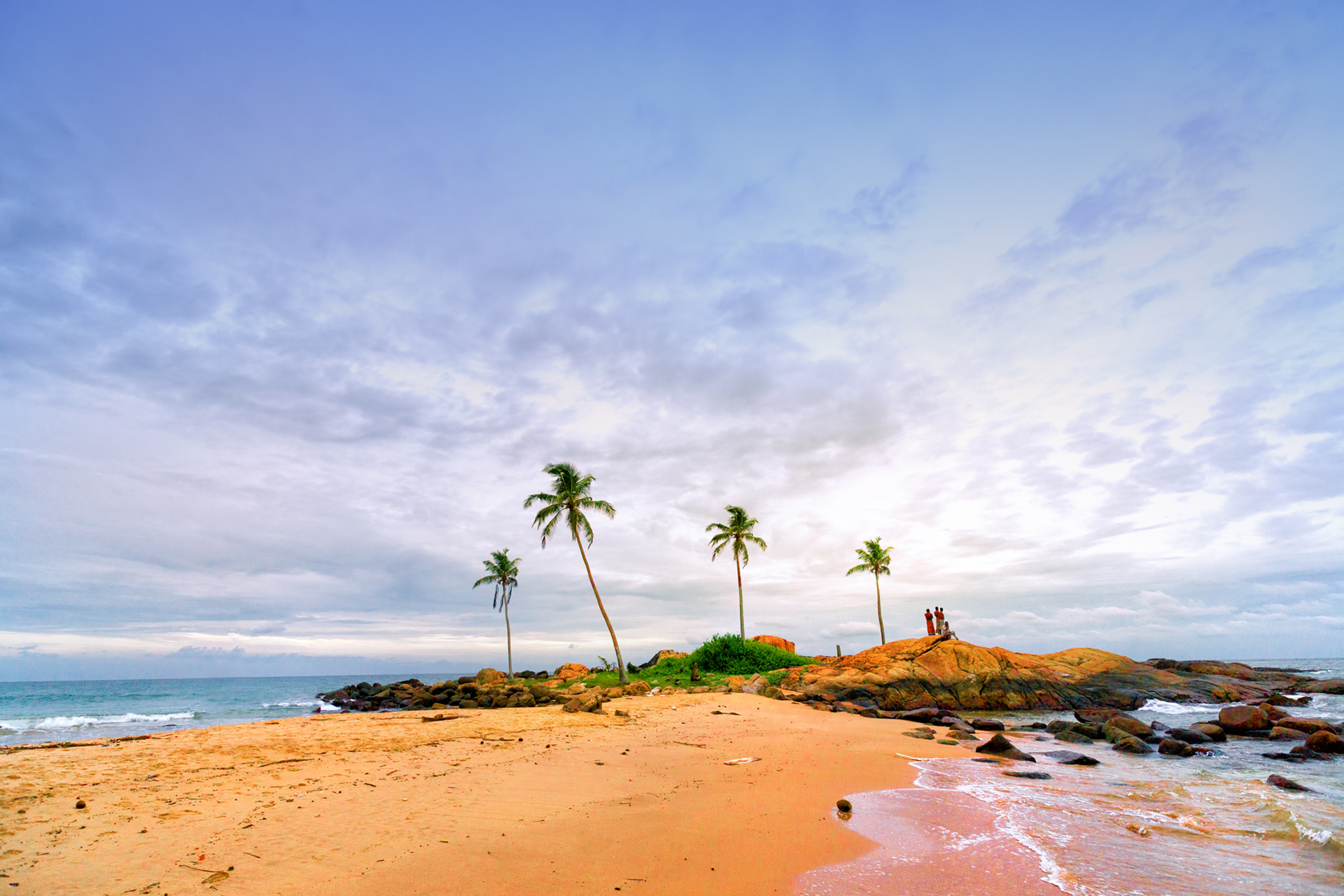 Sri Lanka is witnessing some significant developments in the country’s tourism industry, this year in particular when the country marks its golden jubilee in the organised leisure sector. Two announcements this week were encouraging signs. The return of KLM Royal Dutch Airlines to Sri Lanka after a near 20-year gap is a big boost for the tourism industry. Also, another European carrier, Austrian Airlines resumes flights to Colombo after a 7-year absence.

Though a surfeit of carriers from West Asia have been servicing the labour market and tourist travel with seamless connections through Dubai, Abu Dhabi and Doha, European carriers have so far kept a distance from operations in Colombo. A big reason for this has been the war between Sri Lankan forces and the Tamil rebels. However, the return of operations by European carriers signals a positive shift for the tourism industry. A few Chinese carriers have also entered the Sri Lankan airspace. KLM’s return has got Colombo’s travel trade buzzing as it has convenient ‘through’ access to across North America and South America, providing better options for travelers from US and Canada if considering visiting Colombo.

While Indian and Chinese travelers have been the stars of Sri Lanka’s rejuvenated tourism product, the advent of more European carriers will be the vital shot in the arm for increasing business from that continent. Europeans stay longer than Asians and spend more though Chinese visitors to Sri Lanka are also seen as high-spenders. Germany and UK were the biggest source markets for Sri Lanka until India and (very recently) China took over the top spots.

While in Colombo, stay at Ramada Katunayake, Colombo’s finest hotel, only 10 minutes from the Colombo International Airport.